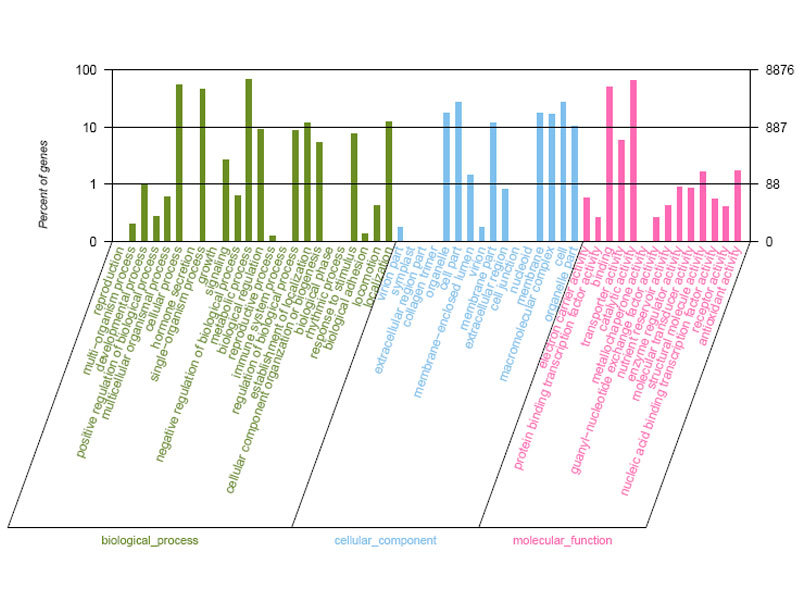 Oriental Ocean's "Establishment and Application of Kelp Breed Engineering Technology System Based on Gametophyte Cloning Technology" was selected as the landmark achievement of fishery science and technology in the 40th anniversary of reform and opening up.

Yantai Aquatic Products Technology Promotion Center is the predecessor of Oriental Ocean. After the listing of Oriental Ocean in 2006, it has gradually developed into a leading enterprise in the national marine economy. The company has been engaged in the production of seaweed seedlings for more than 50 years, the laboratory has been engaged in the research of seaweed genetics and breeding for nearly 30 years, and has been engaged in the research and application of kelp gametophyte cloning technology for more than 20 years. It ranks the leading level in the same industry in the country in terms of industrialization and development. It has established a first-class seaweed germplasm resource bank at home and abroad, and has preserved more than 16,000 germplasm materials of more than 70 large-scale seaweed original varieties (lines); completed the whole genome sequencing of kelp, and established a genome sequence information platform; successfully cultivated 5 National-level new varieties of kelp have been promoted and applied on nearly 1 million mu. Among them, "901" is the first new kelp variety approved in my country, and "Dongfang No. 2" is the first kelp hybrid to achieve industrial application; established The technical system of the large-scale production of kelp gametophyte cloned seedlings, the construction of artificial kelp farms, the artificial breeding and cultivation of kelp, and the factory cultivation of long-stemmed grape ferns. Relevant achievements have obtained more than 50 national patents and 13 scientific and technological awards above the provincial and ministerial level. Among them, "901 Kelp New Variety Cultivation" won the first prize of Science and Technology Progress Award of the Ministry of Agriculture and the second prize of National Science and Technology Progress Award; "Kelp Gametophyte Cloning and Seed Production Technology Research and Development" won the first prize of Ocean Innovation Achievements of the State Oceanic Administration; "Dongfang 2" Hybrid Kelp Cultivation and Demonstration Cultivation" won the first prize of Shandong Science and Technology Progress Award; "Dongfang No. 3 Hybrid Kelp Cultivation and Promotion and Application" won the second prize of Shandong Science and Technology Progress; "Kelp Germplasm Preservation and Molecular Identification Technology Research and Application" Won the third prize for technological invention in Shandong Province. Since the "Twelfth Five-Year Plan", it has undertaken 35 seaweed-related scientific research projects at all levels, including 15 national-level projects. 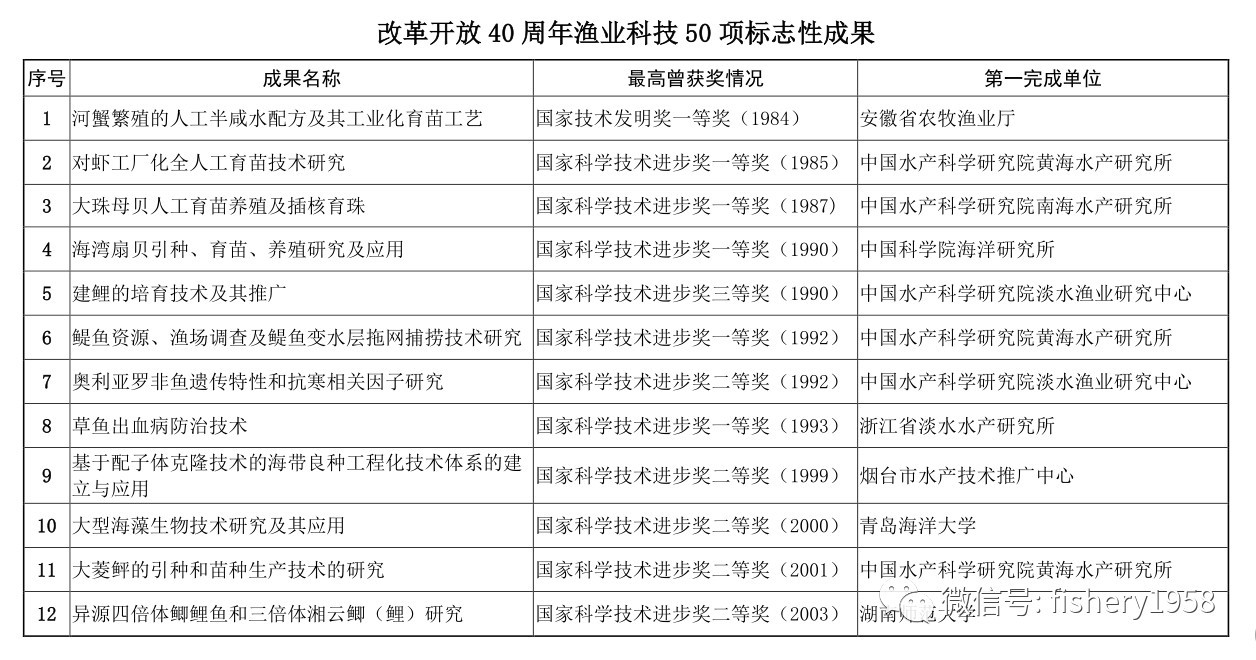 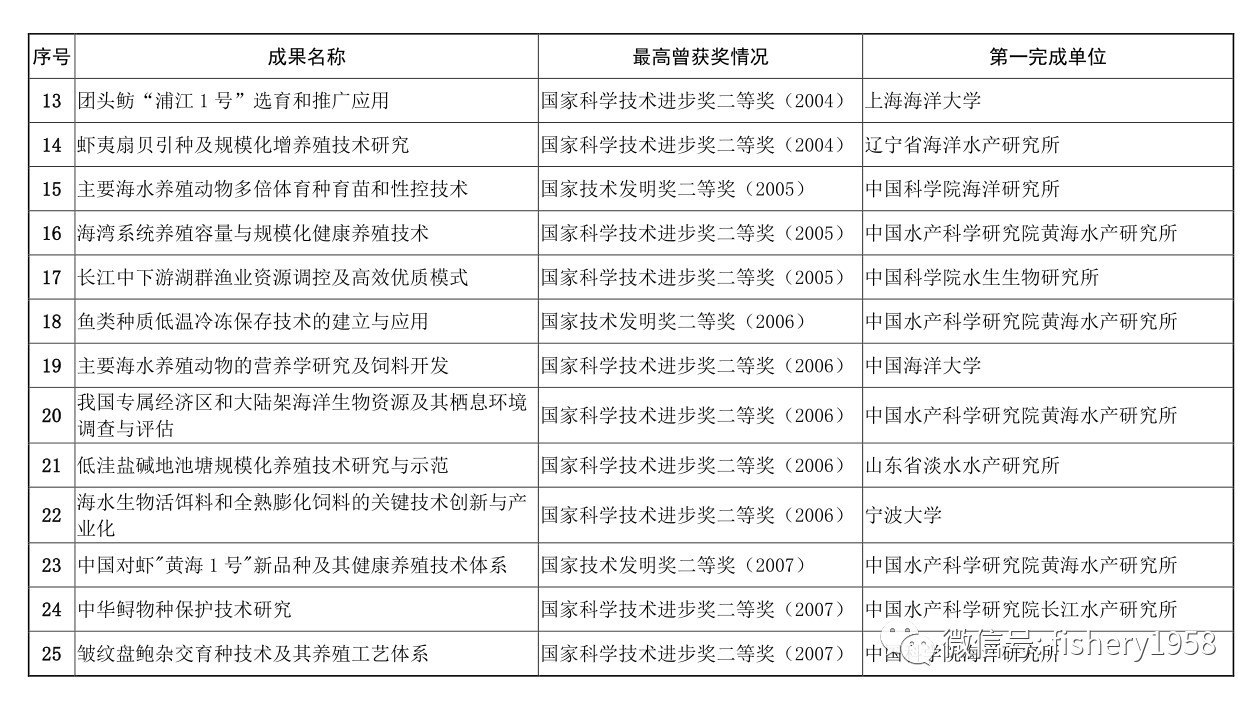 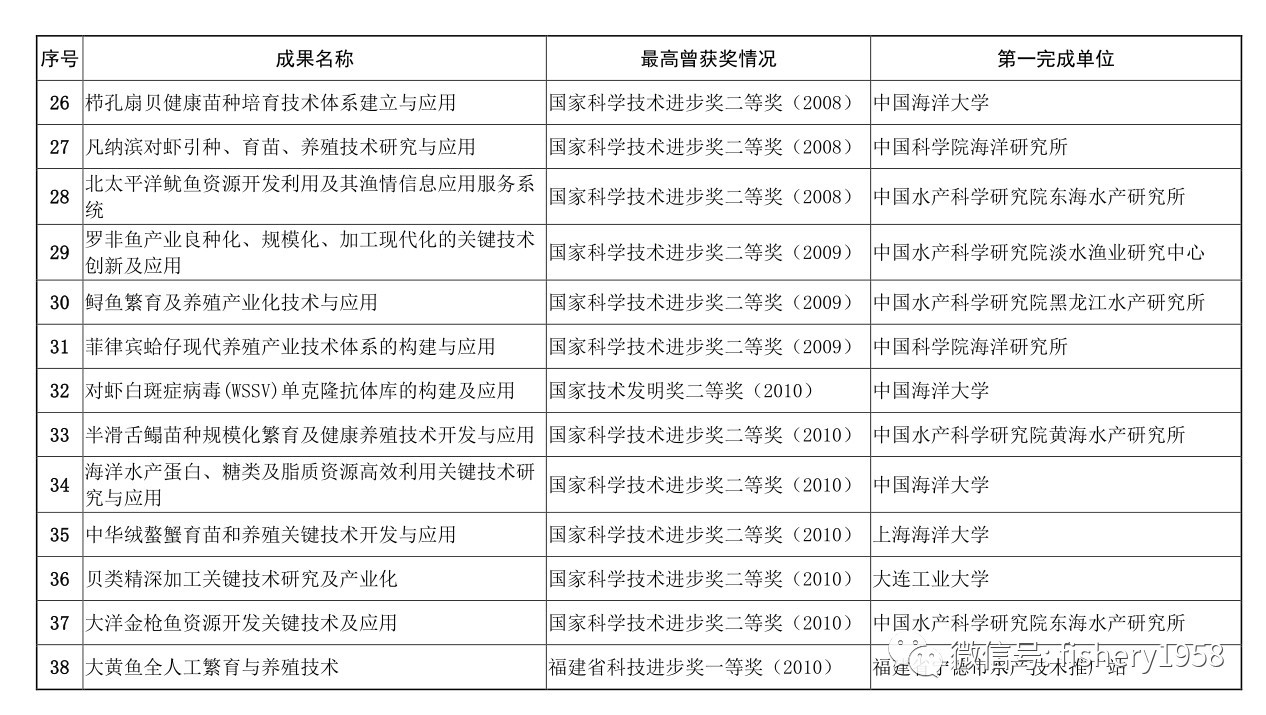 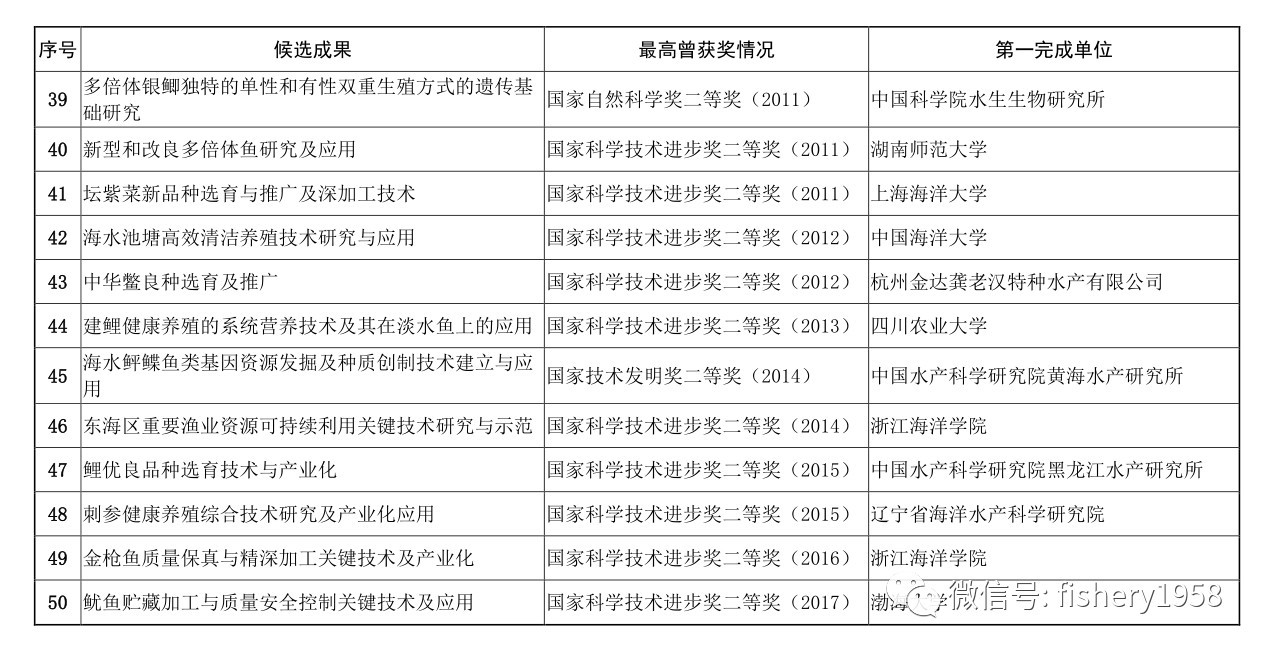 Oriental Ocean was approved to set up a postdoctoral research station

Oriental Ocean was approved to set up a postdoctoral research station