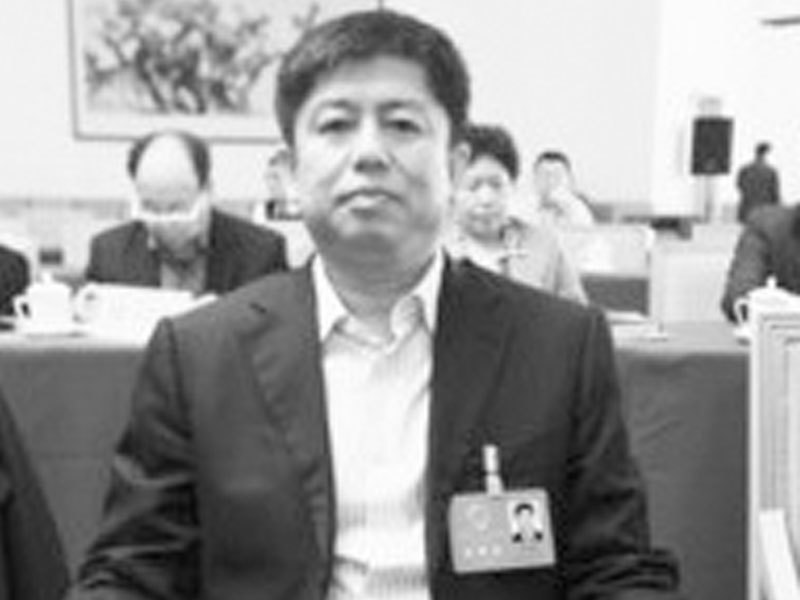 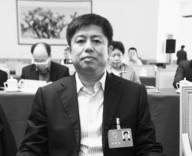 Yesterday, the Yantai delegation who attended the third session of the 12th Shandong Provincial People's Congress continued to discuss the work report of the provincial government. At the discussion site, transfer became a hot topic discussed by the delegates.

Che Shi, deputy to the Provincial People's Congress and chairman of Shandong Dongfang Ocean Technology Co., Ltd., said that the transformation is inseparable from the drive of innovation, and innovation is inseparable from the cooperation of industry, academia and research. "From the perspective of enterprise operation practice, industry-university-research cooperation is the best way to accelerate the industrialization of scientific research results." Che Shi said.

Nowadays, the topic of transfer cannot be avoided or escaped. For enterprises, the transfer is even more urgent. "If you change quickly and adjust quickly, companies will be in a favorable position in the competition. If you change slowly and adjust slowly, they will likely be eliminated from the market in the new round of competition." Che Shi said. As far as enterprises are concerned, where is the direction of the transfer? Che Shi believes that technological innovation is the foundation of product upgrading, and the combination of production, education and research is a shortcut to the industrialization of scientific research results. Only by seeking breakthroughs in scientific and technological innovation can the enterprise transfer. Without a technology leader, transformed products will soon be eliminated from the market.

The changes brought by the combination of production, education and research to the enterprise are deeply felt by Dongfang Ocean. In 2010, Oriental Ocean cooperated with the Institute of Oceanography of the Chinese Academy of Sciences to introduce 200,000 salmon fry from Norway. Experts and technicians began to conduct in-depth research on the closed recirculating aquaculture system that has just emerged in the world aquaculture industry. After a long period of exploration, the important equipment was designed by the technical team and customized to the manufacturer, and finally formed a large-scale closed recirculating aquaculture system that is unique in the world today. "This project won the first prize of Shandong Province Science and Technology Progress Award in 2013, and plans to apply for the National Science and Technology Award next year." Che Shi said, following the successful farming of turbot, the successful farming of salmon has become a revolutionary breakthrough in the field of fish farming in China.

In fact, salmon imported from Norway has been detected with parasites many times, while the salmon that is farmed in Yantai lives in closed-loop groundwater, and the detection of parasites has always been zero. At the same time, after testing by the national authoritative department, the content of DHA, EPA and other nutrients in Yantai's local salmon meat is even 30% higher than that of imported similar products. "Our locally farmed salmon has gained a firm foothold in supermarkets in Yantai and Qingdao," Che Shi said.