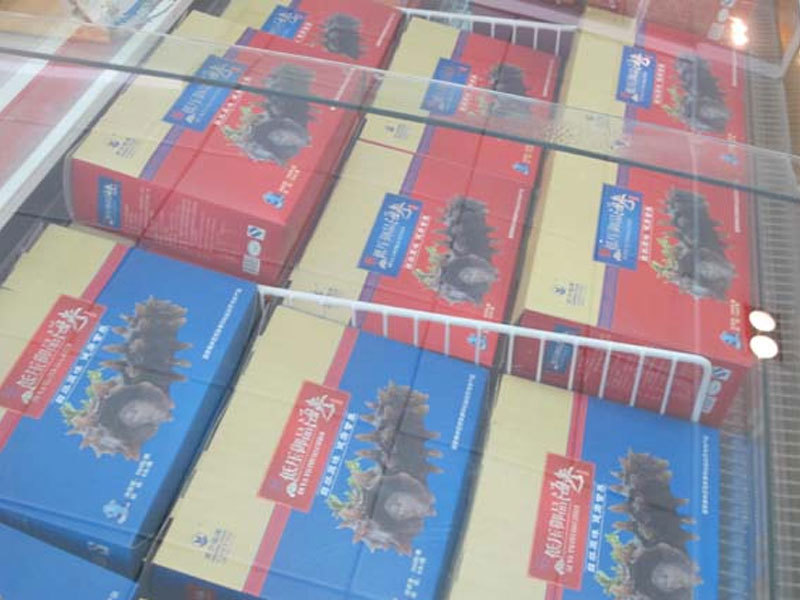 The main "low pressure sea cucumber", all exhibits are discounted

The so-called low-pressure royal sea cucumbers are made from Jiaodong sea cucumbers over three years old in the natural submarine ranch of Oriental Ocean. The active nutrients at high temperature are not lost, and while decomposing the cell wall of sea cucumber to facilitate digestion and absorption by the human body, it also decomposes the gelatinous layer in the body of the sea cucumber in a balanced manner, and retains the natural and delicious tendons of the sea cucumber. It does not need to be soaked and the heating time is reduced.

In addition to the low price of the above-mentioned high-quality low-pressure sea cucumbers sold at the exhibition, the relevant person in charge of Oriental Ocean introduced that during the second sea cucumber festival, all citizens who went to the Oriental Ocean store (No. Sea cucumber series products, collagen, deep-sea fish and fresh salmon can all enjoy preferential promotional prices. 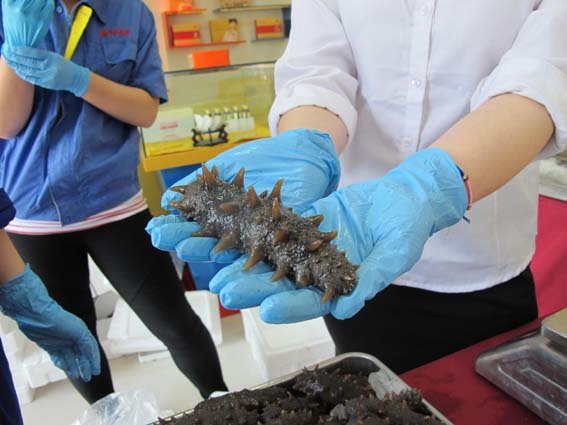 During the event, special vehicles will pick up consumers

The 2nd Sea Cucumber Festival will be held from May 17th to May 25th; Location: No. 18, Aucma Street, Laishan District (Oriental Ocean Store). From now on, the two telephones of the Oriental Ocean are waiting for readers to register. The organizer will arrange a special car transfer each time according to the registration situation. Each trip is limited to 40 readers. Please do not miss this opportunity. 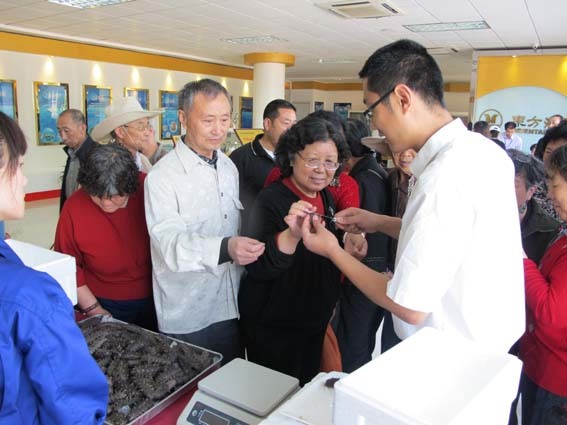 Oriental Ocean currently has a sea cucumber nursery and seedling maintenance base of 60,000 square meters, a sea cucumber intensive breeding pool of 4,000 mu, and a sea cucumber breeding sea area of ​​41,400 mu. From the source of seedlings, processing links to sales terminals, a total of 17 procedures are strictly controlled by professionals throughout the process.

Oriental Ocean sea cucumber originates from the natural ecological environment of 20-30 meters underwater in the tens of thousands of acres of pollution-free sea areas in the Yellow and Bohai Sea at 37° north latitude. Wild sea cucumber containing 18 amino acids.