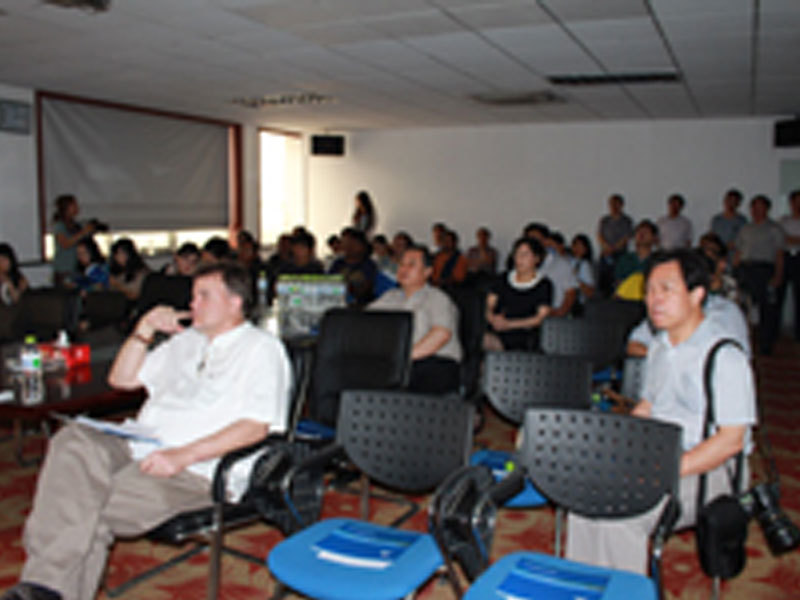 On the afternoon of June 10, the "Asian Mainstream Media Yantai Trip" with the theme of blue culture and wine industry, organized by the Municipal Party Committee Propaganda Department, Municipal Commerce Bureau, Municipal Party Committee Foreign Propaganda Office and China Daily, entered Shandong Oriental Ocean. Technology Co., Ltd. (hereinafter referred to as the "Company"). More than 50 journalist friends from 13 media in 11 countries including Bangladesh, Malaysia, Thailand, South Korea and Singapore visited the company's laboratory, watched the company's promotional video, and finally came to the company's headquarters store to watch and understand the company's Various series of products. The advanced scientific research laboratories, strong corporate strength and rich product categories have made media friends from all over the world full of praise. At the same time, they are also deeply attracted by the unique charm of the blue ocean economy and culture.

Comrade Yu Dehai, deputy general manager and secretary of the board of directors of the company, received the Asian mainstream media group on behalf of the company, and extended a warm welcome to the arrival of media friends from all over the world. At the end of the interview, he said: "The arrival of Asian mainstream media friends is like The sea breeze brought a burst of coolness to Yantai's scorching summer. This trip will surely allow Asia and the world to better understand Yantai and the Oriental Ocean. world." 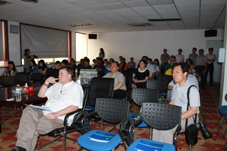