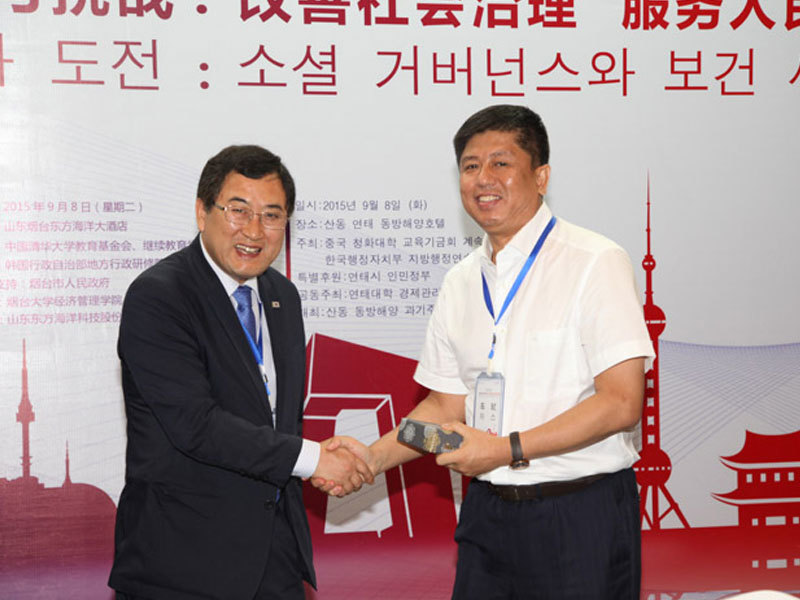 On September 8th, "Opportunities and Challenges in the Internet Age: Improving Social Governance and Serving People's Health" was co-hosted by the Tsinghua University Education Foundation, the School of Continuing Education and the Local Administration Training Institute of the Korean Ministry of Administration and Self-Government, and organized by Oriental Ocean (002086). The China-Korea International Forum was held in Yantai. Well-known experts, scholars and officials from the two countries, including a number of academicians from the Chinese Academy of Sciences and the Academy of Engineering, gathered in Yantai to focus on "how the Internet serves local governance", "how the Internet era serves people's health", "How to carry out Sino-Korea cooperation in the Internet age" and other topics were discussed. Vice Mayor Yang Li attended the forum and delivered a speech. This is the ninth international forum jointly organized by the two sides since 2007.

Yantai and South Korean local governments have a lot of cooperation in social, economic and cultural aspects. South Korea has become Yantai's No. 1 import and export trade country, source country of imported goods and source of foreign capital. From January to July this year, Yantai's import and export to South Korea achieved US$6.51 billion, an increase of 8.6%; more than 10 key Korean-funded projects with a total investment of more than US$30 million are under discussion, with a total investment of more than US$2 billion. Looking to the future, Yantai, as an important node city of my country's "Belt and Road" strategy, plans to build the China-Korea (Yantai) Industrial Park, which is an important platform and carrier for the perfect combination of the "Belt and Road" strategy and the "Eurasian Initiative". 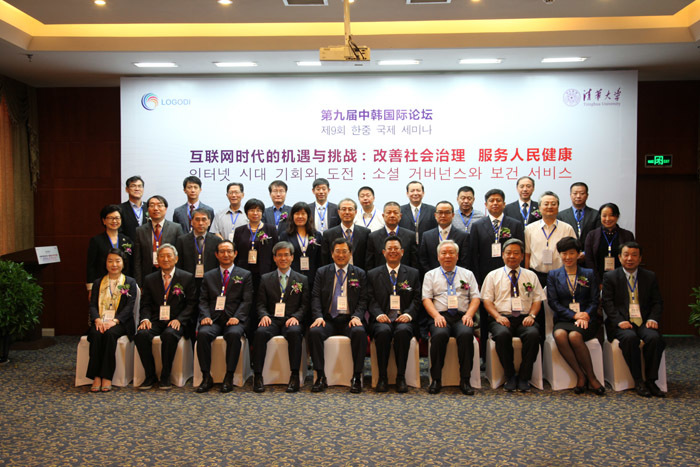 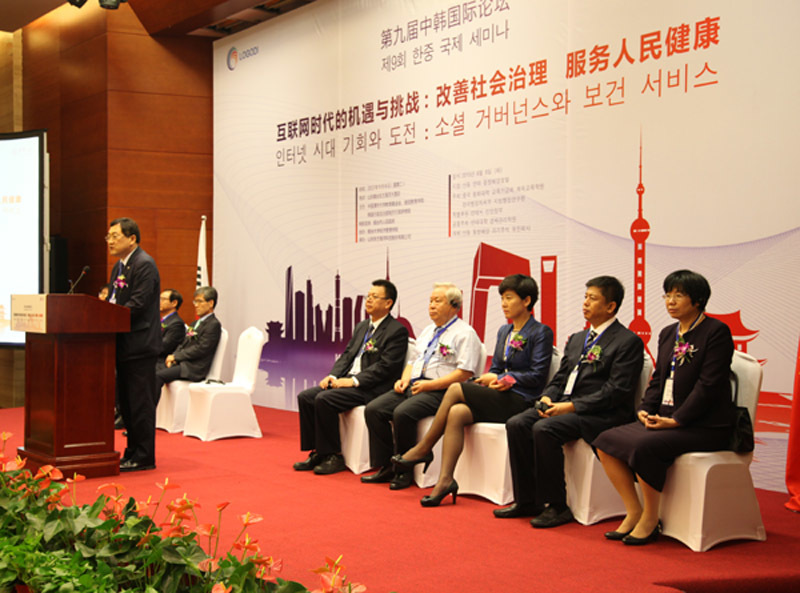 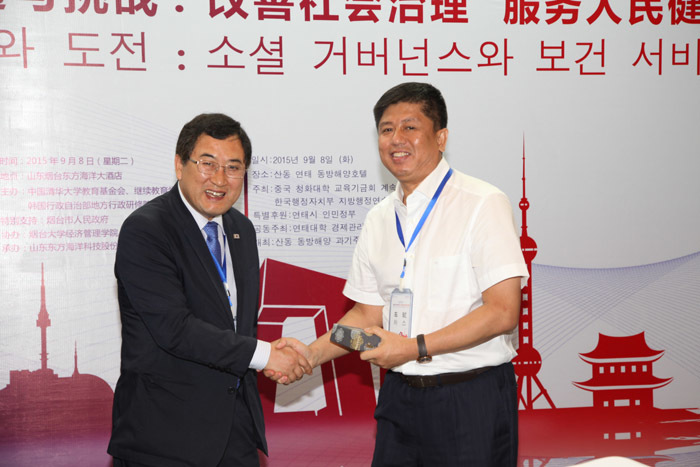