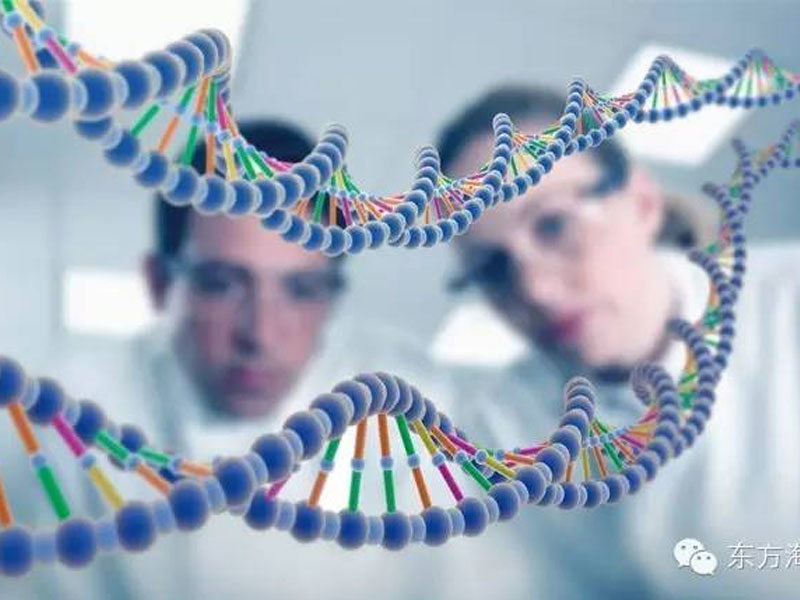 At noon on January 8, Oriental Ocean announced: In order to improve the company's industrial layout and further optimize the company's overall strategy, on the basis of expanding and strengthening the existing main business, accelerate the promotion of precision medicine (including in vitro diagnosis, genetic diagnosis, mass spectrometry diagnosis) , third-party independent laboratories, etc.) market industrial layout, realize innovative development, two-wheel drive, create new profit growth points for the company, and promote the company to embark on the fast lane of healthy and sustainable development. The company plans to use cash of RMB 430 million. Yuan acquired 100% equity of Avioq company in the United States, and at the same time assumed the liabilities of 20 million yuan from Avioq company's purchase of land and factory buildings.

It is understood that Avioq is located in North Carolina, USA, and its business scope is: research, development, production and sales of biotechnology and related products, as well as providing legal activities or businesses related to personal medical services. At present, the main products are HIV (AIDS) detection reagents and HTLV (leukemia virus) detection reagents.

The company's HIV reagents include dry blood testing and saliva testing products. The customers of HIV reagents are mainly public health organizations and laboratories. The company's HTLV reagents signed long-term cooperation contracts with partners. At present, the company has maintained long-term good cooperative relations with enterprises and institutions such as Johnson & Johnson, the US CDC (CDC), CRL (the third largest independent testing laboratory in the US), and the US National Department of Health. The company has a relatively strong scientific research team and first-class R&D strength. With the breakthrough of key technologies, the service capacity and the number of customers will maintain rapid growth.

In the next step, Avioq will also focus on the development of precision genetic diagnosis, third-party testing laboratories, and the introduction of in vitro diagnostic kits supporting the mass spectrometry center. With the continuous development of research, the future market prospects will be more magnificent. The company will also take advantage of the trend to consolidate the foundation, develop simultaneously, and develop vertically and horizontally, and finally achieve leapfrog take-off.

The transaction parties promised: Avioq's net profit after deducting non-recurring gains and losses in 2016, 2017 and 2018 will be no less than US$4 million, US$6 million and US$12 million, respectively.

For details of the announcement, please download the attachment at the bottom of this page to view

Ocean Ranch Sea Cucumber Direct Selling Festival--Netizens will inspect on-site for you, so that you can buy with confidence

Ocean Ranch Sea Cucumber Direct Selling Festival--Netizens will inspect on-site for you, so that you can buy with confidence