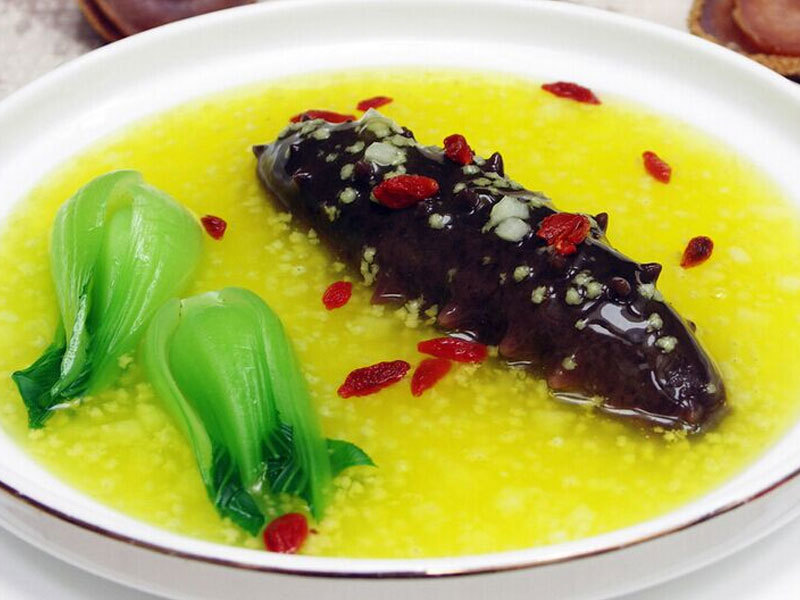 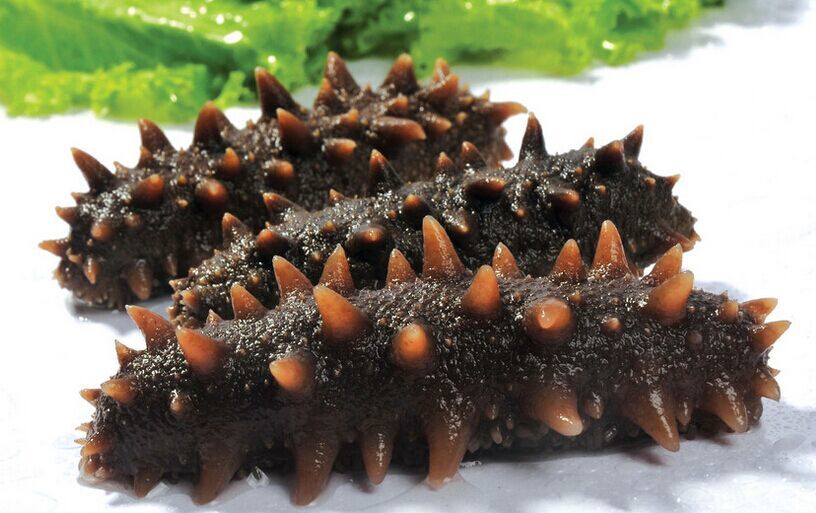 Who should eat sea cucumber?

Diabetic patients, people who often stay up late and are upset, are weak, and have dry face, mouth and eyes should eat it best.

When to eat sea cucumber? In the morning? In the evening?

It is recommended to eat 1 piece of sea cucumber for breakfast every day. For breakfast, sea cucumber can be dipped or chopped into porridge. This way of eating not only makes breakfast more convenient and nutritious, but also more conducive to the absorption of sea cucumber nutrition by the gastrointestinal tract.

The light way to eat is the most nutritious way to eat sea cucumber. Here are five ways to eat it:

2. Sea cucumber egg custard: Chop a small amount of sea cucumber fungus and put it into the stirred egg to steam the egg custard, which has a good effect of nourishing yin and nourishing blood. And the soft and smooth taste is especially suitable for children's tastes. 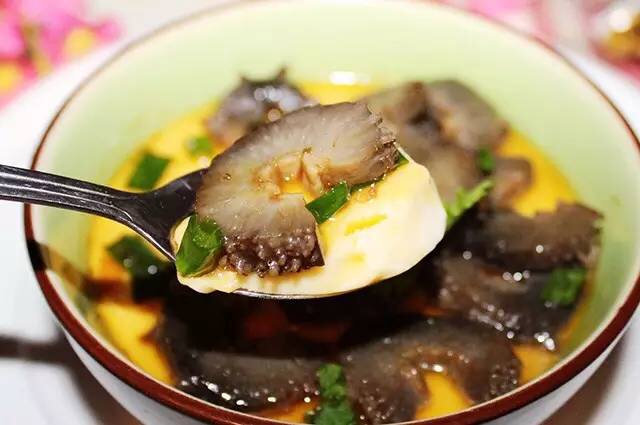 3. Dipping food: Eat one every morning, you can dip it in honey, sugar (diabetic patients are not recommended to use this method of eating) or soy sauce, the taste is better, and it has the effect of strengthening the body all year round. 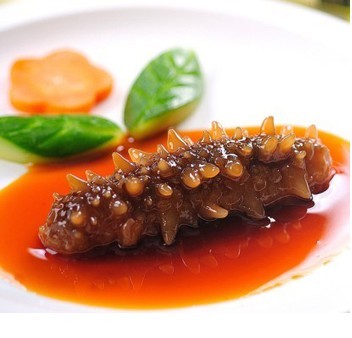 4. Sea cucumber clear soup: Put the soaked sea cucumber whole or cut into sections and boil it, and adjust it according to personal taste. 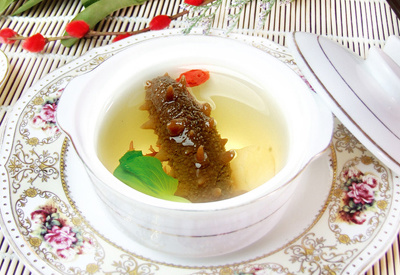 5. Sea cucumber and mushroom soup: use sea cucumber mushrooms, magnolia slices, and small shrimp to cook soup, which is an ideal tonic for middle-aged and elderly people. 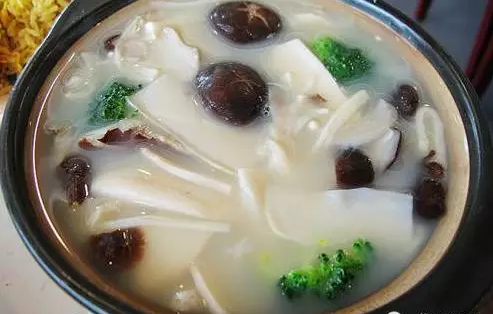 We promise to all customers that Oriental Ocean Sea Cucumber does not contain any additives, you can eat it with confidence

There's nothing better than salmon with wine

Salmon, know how to sell well

There's nothing better than salmon with wine

Salmon, know how to sell well