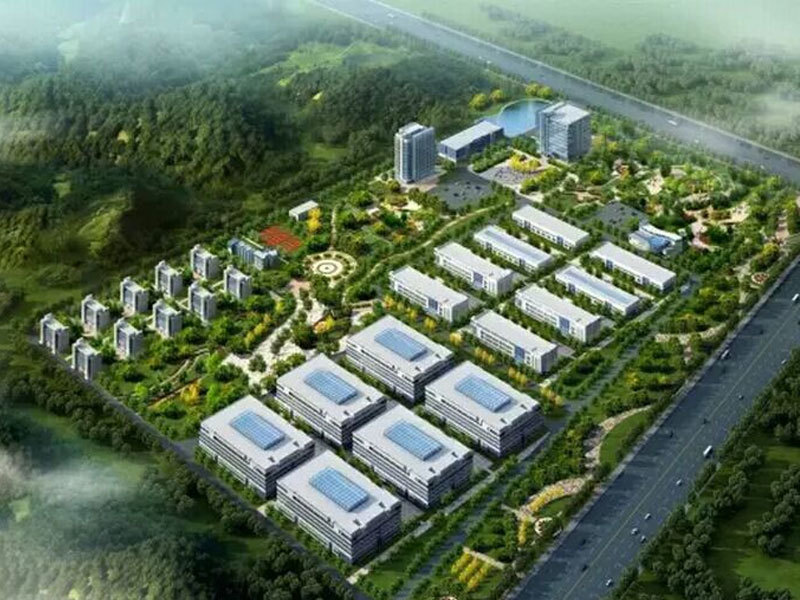 Under the two-wheel drive strategy of "marine industry + big health industry", the big health industry of Oriental Ocean [stock review] is progressing smoothly. The chairman of the company, Che Shi, said in a micro-interview with Securities Times · e company on January 4, "We will actively seek opportunities for upstream and downstream cooperation in the big health industry chain in the future, continue to optimize and improve the industrial layout, and create a leader in the in vitro diagnosis and precision medicine industries. leading companies.”

Che Shi introduced that the company's various businesses in the health industry are advancing simultaneously. The 3,000-square-meter Class III medical device workshop and the 2,000-square-meter Tianren Laboratory in the company's Precision Medicine Technology Park have been put into production, and the sales network has covered more than 20 provinces and cities across the country; the business of Yantai Pediatric Hospital is also running smoothly. “Among the 4 products developed by Mass Spectrometry Biotechnology Co., Ltd., 3 products have entered the trial production stage, and it is expected that at least two products will be approved in the first half of 2018. The company has already transformed a mass spectrometer with an area of ​​more than 1,000 square meters in the early stage. The production workshop has been running stably for one year and can be put into production immediately after approval."

It is reported that the strategic layout of Oriental Ocean's big health includes four aspects: enzyme-linked immunosorbent assay, precise genetic diagnosis, mass spectrometry detection method and independent medical laboratory. The American Avioq company acquired in February 2016 is the core of the company's big health industry. Its main products For HIV reagents for enzyme-linked immunosorbent assays and HTLV blood screening reagents, the three sections of precise genetic diagnosis, mass spectrometry detection and independent medical laboratories are extended from Avioq. The company has strong research and development strength. The company's research and development team has 45 doctors and postdocs who have been engaged in pharmaceutical and biological research and development for more than 10-25 years. Robert Lefkowitz, the 2012 Nobel Prize winner in chemistry, serves as the company's scientific consultant, Washington Xingxiang Li, Ph.D. from State University, Ph.D., Stanford University and Harvard University, serves as the chief scientist.

In order to speed up the development of the big health industry, in May 2017, Oriental Ocean planned to raise a total of 2.2 billion yuan through a non-public offering of shares to invest in the construction of the Precision Medical Technology Park and the expansion of the Yantai Pediatric Hospital. The fixed increase plan has been reviewed by the China Securities Regulatory Commission. After the project is completed and put into operation, it will bring 3 billion yuan of revenue and 590 million yuan of net profit to the company every year, and the big health business will become the company's main source of profit. After the completion, the non-public issuance plan for this hospital has passed the review of the China Securities Regulatory Commission.

According to Che Shi, since the opening of Yantai Pediatric Hospital, various businesses have been carried out smoothly, the number of visits to pediatrics and obstetrics and gynecology has continued to increase, and the income has also increased steadily. However, due to the limited number of hospital beds and the lack of medical insurance approval from the National Health and Family Planning Commission before December 2017, the cost of medical treatment for patients is high, resulting in relatively high-end medical personnel. "I believe that with the opening of designated hospitals for medical insurance and the continuous improvement of popularity and reputation, the hospital's follow-up operations will usher in rapid growth."

The above-mentioned raised funds are in place, and after the completion of the expansion of Yantai Pediatric Hospital, its total construction area will reach 180,000 square meters and the number of beds will reach 600. Che Shi said, "In the future, Yantai Pediatric Hospital will be built into a mid-to-high-end international hospital featuring obstetrics, obstetrics and pediatrics and specializing in oncology, which can meet the health and medical needs of the people in Yantai City and the Jiaodong Peninsula. Through the sinking of high-quality medical resources from top platforms such as Beijing Children's Hospital Group, the diagnosis and treatment of difficult patients in the region can be solved."