Oriental Ocean: The rise of sea cucumbers drives farming income, and mergers and acquisitions continue to expand the health industry 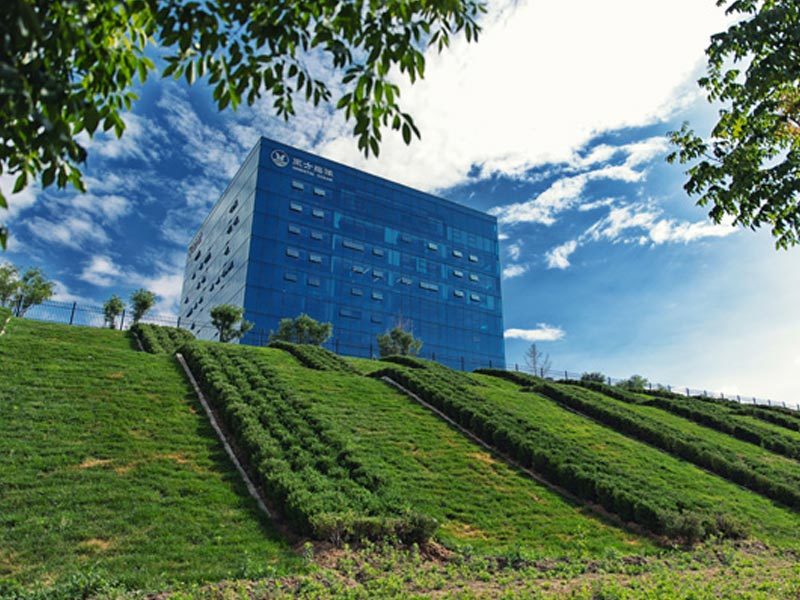 Sea cucumber is an important traditional seafood product in my country, among which sea cucumber with high nutritional value has been known as the first of the "Eight Treasures of the Sea" since ancient times. At present, my country's sea cucumber industry has basically formed a three-pronged competition pattern of Shandong, Liaoning and Fujian. From the mid-1990s to 2012, sea cucumber grew rapidly as a "luxury food", and then the policy impact led to an imbalance in the supply and demand structure. In 2016, with the withdrawal of small and medium-sized farmers and the sharp reduction of "northern ginseng and southern cultivation", coupled with the upgrading of consumption and the transformation of sea cucumber into a "food therapy and maintenance product" valued by ordinary consumers, especially the middle-aged and elderly, the demand for sea cucumber began to increase, and in 2016 The production reduction caused by the continuous high temperature and rainfall in the summer of 2019 has given more impetus to its price increase. In 2016, the price of sea cucumber experienced a round of sharp rises, from a minimum of 80 yuan per kilogram to about 130 yuan. A slight decline was maintained in 2017. However, the high temperature this summer has caused a significant reduction in sea cucumber production in Liaoning, which may usher in a 2-3-year bull market for sea cucumbers.

The sea cucumber aquaculture of Dongfang Ocean is mainly based on the bottom sowing of "seabed pastures". The company has 48,500 mu of national first-class high-quality sea area, and the company's aquaculture waters are far away from urban areas, far away from pollution sources, and have no organic matter discharge. In addition, the company also owns more than 4,000 mu of sea cucumber intensive cultivation pond and 60,000 square meters of sea cucumber seedling and growing workshop. Shenwan Hongyuan Research Report pointed out that the price of sea cucumbers has risen, and companies that have not been reduced in production have become beneficiaries, such as Oriental Ocean. Based on the company's existing bottom-seeded aquaculture area, it is estimated that the annual output of fresh sea cucumbers can reach more than 1,400 tons.

According to the company's 2018 interim report, the sales revenue of sea cucumbers in the first half of the year has reached 182 million yuan, accounting for 39.81% of the company's total revenue, and the gross profit margin has increased by 3.59% compared with the same period in 2017, reaching 54.16%. With the "autumn harvest" approaching, the rise in sea cucumber prices in the second half of the year is expected to bring better benefits to the company.

The company announcement shows that the acquisition of Xinhong Medical is still ongoing. If this move is successfully implemented, it means the company's next step in the field of "big health" focusing on "precision medicine" and "in vitro diagnosis". Since 2016, Oriental Ocean has successfully acquired 100% of the shares of Avioq in the United States, and has been involved in the "big health" field focusing on "precision medicine" and "in vitro diagnosis", and has continued to deploy in this field. In the same year, it acquired 60% equity of Yantai Yanjing International Hospital Co., Ltd. and changed its name to "North Children's Hospital (Yantai) Co., Ltd.". It was officially put into operation at the end of 2016. The company has also invested 189 million yuan to set up three wholly-owned subsidiaries (Avike Bio, Precision Gene, Tenren Laboratory) and two holding subsidiaries (Mass Spectrometry Biology, Medical Research Institute), and in May 2016, respectively Obtained three types of medical device business license.

In particular, the performance of Avioq in the United States has grown rapidly. The 2018 mid-year report shows that in the first half of the year, Avioq's net profit was as high as 34.6394 million yuan, close to its total net profit in 2017. Avioq's main products include HIV-I/II (AIDS), HTLV-I/II (leukemia) and other diagnostic reagents, and the products are mainly sold to the United States, the European Union, Africa and other countries and regions. Among them, HIV-I reagent passed FDA certification in 2009; HTLV-I/II reagent passed FDA certification and CE certification in 2012, and obtained sales approval from Health Canada in 2013. In addition, Oral Fluid Collection independently developed by Avioq Device (saliva collector) has obtained the patent authorization of the United States Patent Office, and has developed a new generation of HIV (AIDS) diagnostic reagents (applying for FDA certification) and a new generation of multiple joint blood screening products, among which the new generation of HIV (AIDS) diagnostic reagents The reagent can simultaneously detect and diagnose HIV-I and II types, type and determine the time of infection, and the reagent testing technology has reached a leading position in the world.

Xinhong Medical, which the company intends to acquire this time, is a new third board company. Its main business is to provide comprehensive services of in vitro diagnostic products and professional technical support to various medical laboratories (mainly the laboratory departments of hospitals). After years of accumulation, Xinhong Medical has established a relatively complete service network in the Tianjin-Hebei region, with a service team of nearly 100 people. Xinhong Medical's end users are mainly second-level and above hospitals in the Tianjin-Hebei region, and currently has a number of customers. More than 200. Among them, key customers mainly include Tianjin Medical University General Hospital, Tianjin Medical University Second Hospital, Tianjin Cancer Hospital, Hebei University Affiliated Hospital, Hebei Medical University Third Hospital and other well-known tertiary A-level hospitals.

If the company's acquisition of Xinhong Medical is successful, it will undoubtedly give wings to the promotion and sales of Oriental Ocean's big health products in China, and will have a good synergy with the company's existing R&D and production system, thereby promoting the company's big health business. increase.