Wang Xiankui, member of the Standing Committee of the National People's Congress and deputy chairman of the Agricultural Committee, led a team to investigate the construction of marine ranches and the development of marine industries 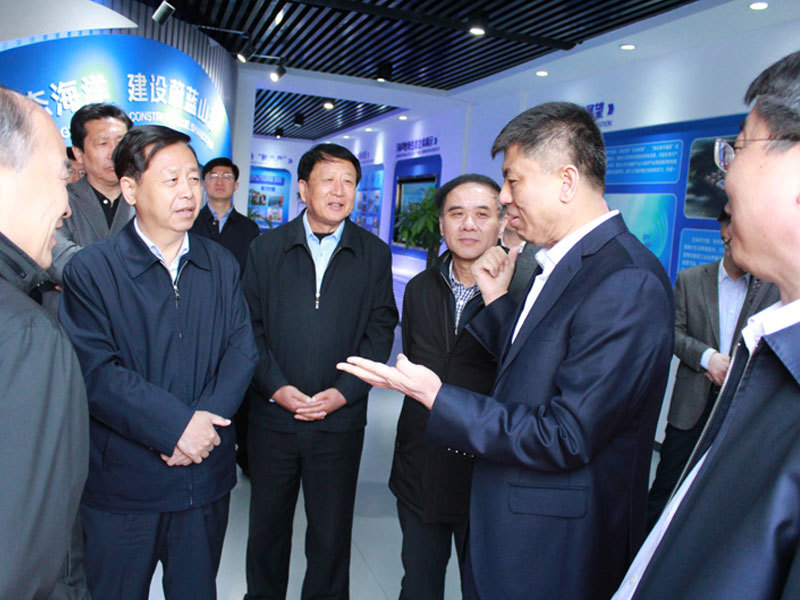 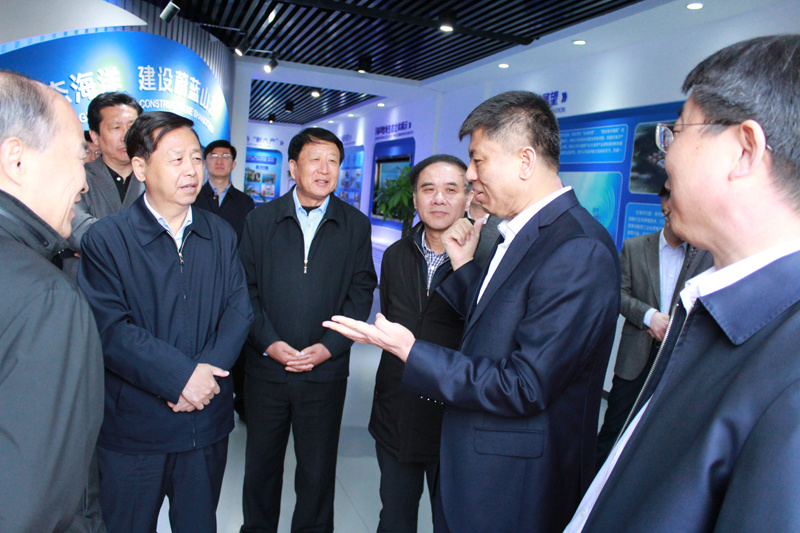 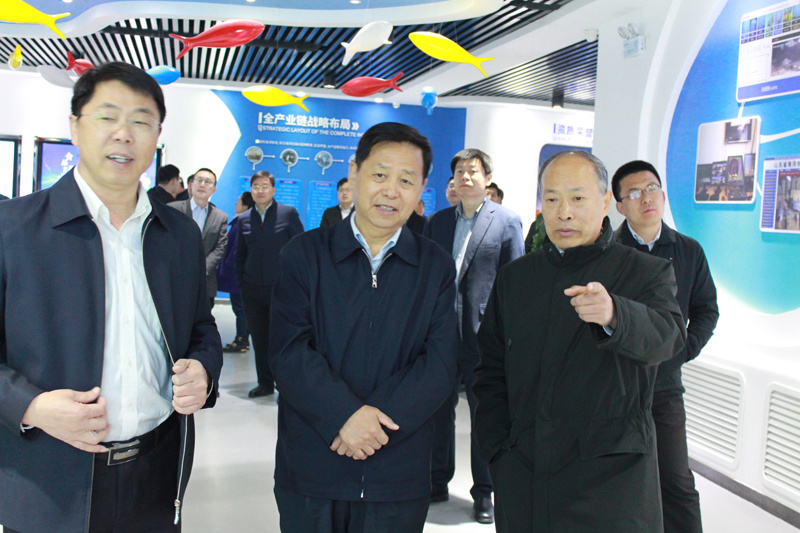 Dongfang Ocean took the lead in establishing a kelp cell engineering conservation, breeding, and seedling technology system nationwide, developed industrial technology from the group level to the cell level, and successively cultivated "901", Dongfang 2, Dongfang 3, and Dongfang 6. 5 national-level new kelp varieties of Dongfang No. 7, accounting for half of the current national-level new kelp varieties. The annual breeding capacity of kelp seedlings is 1 billion, and more than 1 million mu of kelp have been promoted accumulatively, accounting for 25% of the cultivated area of ​​kelp in northern my country. The average net profit increase per mu is 1,575 yuan, and the output is increased by more than 25%, driving more than 25,000 farmers.

Orient Ocean takes the construction of the Muping National Marine Ranch Demonstration Zone as the driving force, and deploys the construction of marine pastures in the Shandong Peninsula. First, it can be used as a stable and effective supply source of high-quality aquatic products; Sustainability; third, it can drive employment and promote fishermen to increase their income and become rich. Relying on marine pastures, extending the industrial chain and improving the value chain is the only way to transform and upgrade the fishery and increase the income of fishermen. Relying on marine pasture resources to develop marine leisure fishery, implement the accelerated integration of the primary, secondary and tertiary industries of fishery, fishery and other related industries, and modern information technology, and cultivate the establishment of the whole industry chain, the extension of the whole value chain, the construction of the whole ecological chain, and the support of the whole service chain. "New six productions" have brought new vitality and vitality to the traditional marine fishery. According to preliminary estimates, tens of thousands of employment opportunities will be created around the 50,000-mu marine ranch of Dongfang Ocean. After the completion of the marine ranch, the number of species and biomass increased significantly, and the fish catch increased by 17%. Various marine organisms in the reef area were enriched, and the resource proliferation was more obvious; the breeding efficiency in the sea area increased by more than 10 times, and the aquaculture products were intensively processed. After the value-added more than 20 times. 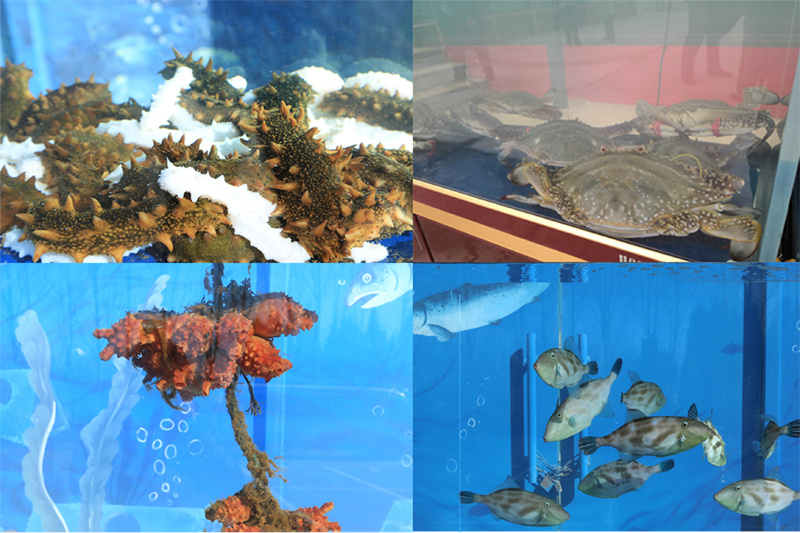